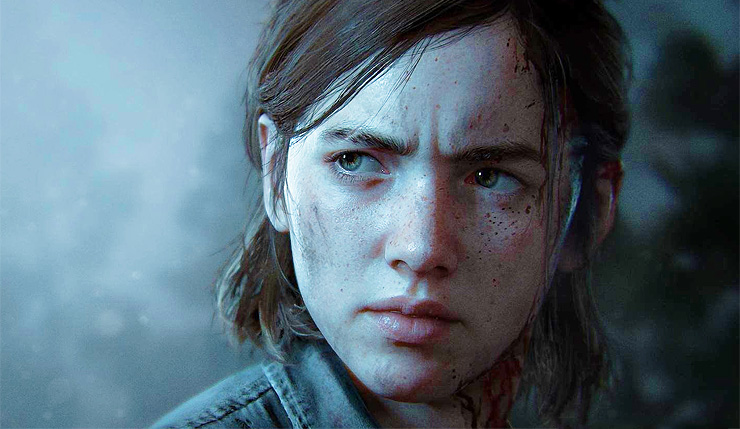 It’s been a very odd few months in the world. Perhaps that’s the greatest understatement in history. The closure of cinemas, the halt of society as we know it, and the seriousness of the issues happening with the pandemic and the importance of the Black Lives Matter movement sapped the motivation to write anything, as there was so little in the areas I cover to write about.

Over the course of the last few months, I have watched films, played games and binged tv shows but rarely anything new. Mostly COD, FIFA, Brooklyn 99 and comfort films. Then last Friday, I got The Last of Us Part Two. I like the first one, but not nearly as much as some people, so this new one was intriguing, but I wasn’t super hyped in the build up to launch. On the day though, it felt very exciting to have something new, something I had not experienced. What I did not understand at that point, was just how unique this experience was going to be.

I have played hundreds of single player games in my life. I have watched even more movies than that. I have read countless books & comics. I have listened to podcasts that tell stories. Never before has anything I have experienced told a story in the same way that The Last of Us Part Two does, and with nowhere near as much emotional resonance.

I am going to avoid spoilers, which is going to make some of what you read here a little odd. There are points in the game where I genuinely did not want to carry on. Not because I wasn’t enjoying it, but because I just didn’t want to press the button that caused the next action on the screen. Or I didn’t want to do what the game was pushing me to do, because I had been played like a fiddle for 10 hours to be convinced of one thing, to then have it all flipped.

You are aware it is happening. This is not subtle; it doesn’t hide it like a magician to be revealed at the last moment. Part of what makes TLOU2 so remarkable is that you know exactly what they’re trying, and you tell yourself “There is no way that’s going to happen”, then hours later you find yourself frozen at the control because they’ve done exactly what you didn’t think they could.

Kinda Funny’s Greg Miller tells a story about how Metal Gear Solid was the first time he realised what video games could do. For years I was of the belief that video games had this barrier that prevented their stories from being truly complex and compelling on their own. The Gameplay always had to be part of the focus, and that would make always hold back the narrative in an odd way.

God of War in 2018, changed that for me, it told a story of a father and son that really resonated. The gameplay was fantastic, but the story was the thing that had me gripped.  TLOU2 has fine gameplay, its hectic, not the tightest mechanically but solid. The way they manipulate you and tear down the ideas you have in your head repeatedly throughout the game is unlike anything I have ever experienced.

This is a new level of storytelling. The more you think about the messages it portrays. That message to me was a lesson in how revenge, hate, vengeance, all of those horrible feelings can consume a person and make them miss out on the rest of what life holds for them. The events of the game are an extreme example, but at it’s heart, like most of the great stories, it’s a very human story that I have found myself relating to.

If we treat storytelling as a medium, encompassing games, tv, movies, books and anything else you can think of, The Last of Us Part 2 has topped it all. Nothing has stuck with me this much before. Whether you are a gamer or not, find a way to enjoy this. There are already YouTube “movies” of the game, showing you all the key scenes and elements that tell the story.

The Last of Us Part 2 is the most unique experience I have ever had with a piece of entertainment. It’s a new level for storytelling in games.