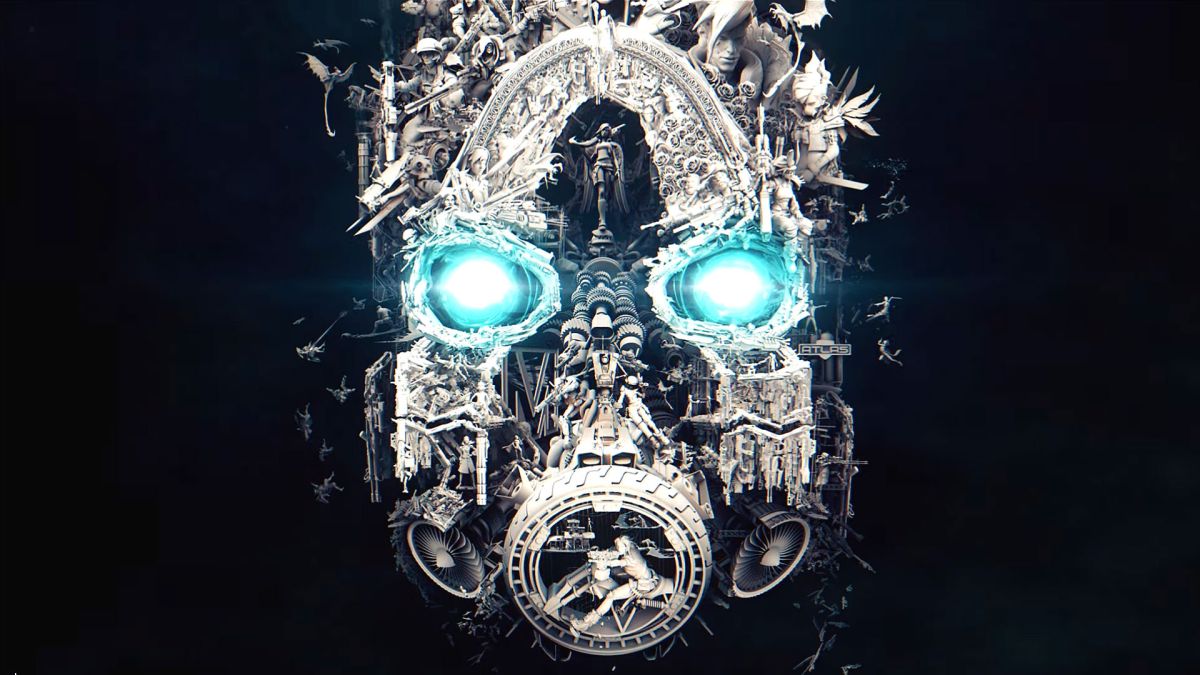 Borderlands 3 was finally unveiled by Gearbox with a great trailer in a press conference littered with technical problems. On top of that we had Sony debuting their “State of Play” events, which was essentially a Nintendo Direct but for PlayStation, and Days Gone released a trailer that finally got me excited for the game. All that and the usual waffle this week in gaming!

What I’ve Been Playing

Today, thursday, I won 3 games of Apex Legends. Each win justifies the past hour of poor loot drops and quick deaths after deploying worth all the pain. I am absolutely hooked on this game and long may it continue. The new character has added a new dynamic to the game, and I think the community is ready for some map changes. The battle pass disappointment has fallen by the wayside, and now I am just chasing the sweet sweet nectar of victory.

I have been playing a bit of The Division 2 as well, teaming up with a mate really does make the game a lot more fun. Clearing rooms of enemies strategically covering one whilst the other moves into a new position to get a better angle is very satisfying. The game showed me the first signs of the loot cycle, something which I think could get me hooked given enough time. I am going to keep going back to this as there are no other games out soon that I am waiting for. The next big games out are late april when Mortal Kombat and PlayStation exclusive Days Gone hit the shelves, but more on Days Gone later.

What I have not played, nor had any real thought about in the last couple of weeks, is Anthem. A game that dominated the news in the build up and then dominated the news in all the wrong ways weeks later. The game is decent, and then you finish the story, and that’s it, it’s over. It was built to be a new, live service that gamers could keep coming back to. The problem is the loot is terrible, and being in the looter shooter genre that is a bit of a problem. I reckon the game will be better in 6 months, but it’s released in a really odd place in term of where the game is in its development, and it almost feels unfinished.

I have written before about my appreciation for the Borderlands games. I saw a post on Reddit remarking that Borderlands 2 is a Desert Island game, and that is an excellent way to describe the franchise. They are huge games, giving players hours and hours of content. Gearbox knows it’s a popular franchise, as they have now remastered the original Borderlands game, and will be releasing an Ultra HD update for the Handsome Jack collection which has Borderlands 2 and the Pre-Sequel, which is hundreds of hours of gameplay for people to enjoy while they wait for the main event.

Now, the Borderlands 3 trailer itself is excellent, showing off the game well, and even if the graphics don’t seem particularly different from 6 years ago, I reckon in-game we will be able to see the effects of a the generation jump. However the excellent trailer was the end cap on a bizarre press conference, with Gearbox chief Randy Pitchford using it to display his magic skills and seemingly promote himself as a celebrity. This weirdness was broken up by some laughable technical hitches, with the trailers faltering and at one point stopping completely. Right up until the Borderlands 3 trailer debuted in all its glory… At the second attempt, after the initial display seemed to be jumping as if it was lagging.

Technical issues aside, the audience in the room ate it up, because it was the return of a truly beloved Franchise. Cosplayers cheered and whooped at every reveal in the trailer, and laughed at every joke. The game is bringing back all of the characters we have grown to know over the last few games, and although it featured plenty of gameplay we didn’t get any definitive information of whether the game is a straight up sequel that plays just like Borderlands 2, or if this is going the Live Service route. My gut feeling from the trailer is that the game is going for a straight sequel, Co-op fun game, with more characters we can enjoy just like the previous games did. The villains look stylish and hopefully they can be half the villain Handsome Jack was, although even that is some task. The trailer ends with the promise of more news on April 3rd, so keep your eyes out for next week’s TWIG (This Week In Gaming, what a great acronym) as we will have all the news there.

Sony in a State of Play

PlayStation owners Sony have been slowly changing the way they do their announcements. From cancelling the annual PSX event, to pulling out of the mega-show that is E3, they have been moving towards a new way of delivering their news. This week they released their first “State of Play” video. I say that as that’s exactly what it was, a video, with games listed off with a little bit of info from the disembodied voice. This approach is somewhat impersonal compared to the friendly faces that brought us the PS4 years ago, with no Shuhei Yoshida or Shawn Layden present to talk through the developments.

Sony delivered the video, featuring announcements of several VR games including Iron Man VR and a Five Nights at Freddy’s VR title. Their focus on VR caught me a little off guard if I’m honest, but it has made me consider whether VR is a worthy investment. I have been intrigued by the prospect for years, and Beat Sabre very nearly tipped me over the edge, but the investment just never seemed worth the money. With games like Blood and Truth coming, something that looks like a real triple A title but only for VR, I might have to rethink that stance.

The showcase ended on a bit of an odd note, with a trailer for Mortal Kombat 11. Sure it looked excellent, but we already knew that and it wasn’t really a wow moment to go out on. What did wow me was the trailer they showed for Days Gone, Sony’s new exclusive.

I have loved just about every PS exclusive i have played on the PS4. The Last of Us, Uncharted 4, Horizon Zero Dawn, Spiderman and God Of War are all absolutely exquisite games. They represent the very best of what games can be. Days Gone is the next up to bat for Sony’s exclusive titles, and until now I have been underwhelmed by everything I have seen. The gameplay has always looked slick, and they world is beautiful. But that is not what makes any of the exclusives work for me.

This newest trailer finally showed us what has been missing from any gameplay demo we have seen so far. It showed us a story, and it showed us characters that we can get invested in. So far Days Gone has been Starkiller from the Force Unleashed games riding around on a motorbike killing zombies. For the first time in that trailer I saw Deacon, as he interacts with other characters and we get hints at a character behind the familiar face of actor Sam Witwer.

It’s still not top of my anticipated list, and I am not expecting it to challenge Horizon or God of War for the top of the Sony exclusive library, but I am actually now excited to play the game. The promise of an engaging story does more for me than any gameplay video could, as that is what I like most in video games.

Aside from those sweet sweet Apex W’s though. Obviously.