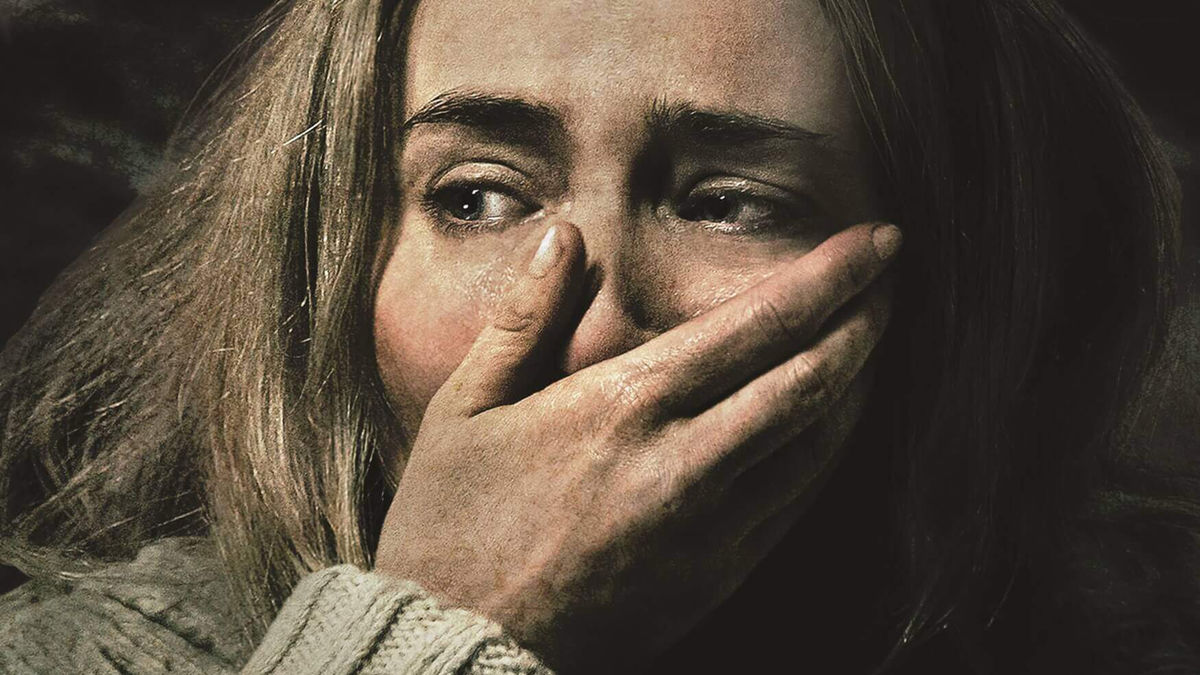 The Office US star John Krasinki teams up with his supremely talented wife Emily Blunt (i.e the Krunts) in this horror/thriller from last year. I missed the cinematic release but once I saw it on Netflix I immediately put it on the list as I had heard plenty of good things.

From the start of the film you are given everything you need to know about A Quiet Place. This film is intense, the stakes are high and the characters we are following are rarely, if ever, safe. This tension is created with that shocking opening and held perfectly throughout what’s an incredibly well-directed debut for John Krasinki.

He gives his best on-screen performance at the same time as his first directorial showing and does a great job of both. Considering how much I love the office and the countless hours I’ve spent watching Krasinki in that show, to be able to say he disappeared into this role is quite something, although partial credit has to go to the beard.

Emily Blunt plays his wife, who is trying her best to keep the family together and functioning in the hopeless world they inhabit. She brings vulnerability to the film but still has that determination to carry on. There is one particularly horrific situation she ends up in that you will know if you have seen the film, that she is superb in and I was hooked through the entire sequence.

Horror/thriller movies often lose my attention when they are filled with obvious jump scares and grotesque images just there for the sake of grossing the audience out a bit. A Quiet Place uses its clever premise of a world where sound is the enemy to create tension. I found myself not wanting to move or make any noise myself throughout the film because I was so engrossed in the film and that’s one of the biggest compliments you can pay to any film.

If there is a weakness in the film, it’s probably the children. I don’t think the reasons they make some of the decisions they do is fully explained and this led to some eye rolling for me at times. The actors themselves are solid as far as child actors go, just the motivations weren’t there for me.

A Quiet Place is the best horror/thriller I’ve watched in recent years. The excellent premise is intriguing and the small focused lens on a few characters is compelling throughout. It’s a relentless experience, and the use of silence is excellent. I was thoroughly impressed by Krasinki’s directorial debut. He continues the trend of a comedic actor turning into a Horror thriller director, started by Jordan Peele with Get Out, both of them getting me into this genre a lot more than any other films have managed.

Good: The Krunts are both great, the premise is brilliantly utilised and you’ll find yourself sneaking around the house afterwards.

Bad: I personally could have gone for more explanation of what happened in the world, and the children make some dumb movie decisions.

This site uses Akismet to reduce spam. Learn how your comment data is processed.